The Chairman Cllr John Hobbs would like to thank everyone who attended the Potton Annual Civic Service on Sunday 17th October 2021. 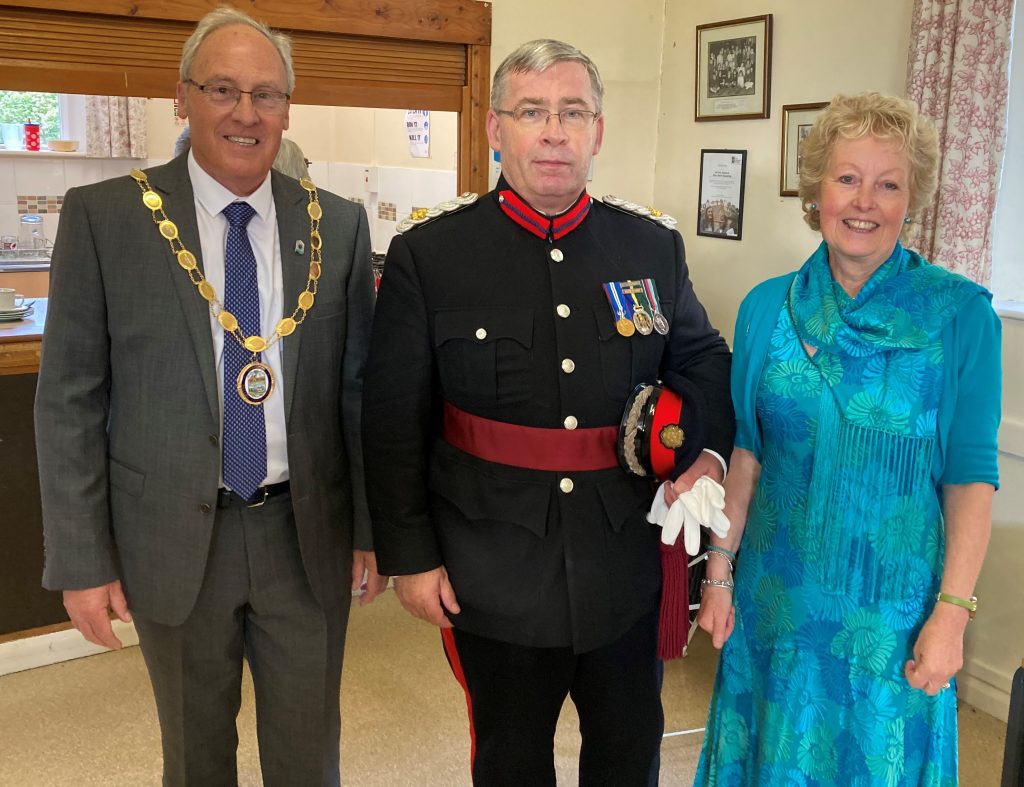 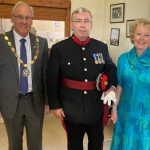 Representatives from Potton schools, churches, charities, sports clubs and other organisations were also in attendance.

Special thanks go to the children of Potton Federation Choir who sang at the service.

A big thank you to all those who took part in Potton’s Autumn Litter Pick on Saturday 16th October!

Keep an eye on the town council website and social media for the date of the Spring Litter pick.

This is a great opportunity for those thinking of a career in childcare to find out more about the role and volunteer in an Early Years Setting.

Click here for more information and how to enrol.

This year’s Remembrance Service and Parade will be held on Sunday 14th November.  The service starts at 10.15am in the Market Square followed by the parade to the War Memorial, leaving promptly at 10.30am.  Laying of wreaths at the War Memorial at Potton Cemetery in Sandy Road following the two-minutes silence at 11am.

The next Councillor Surgery is scheduled for Saturday 6th November and will be held on the Market Square from 10am with Councillors Jonathan Lean and Angus Macdonald in attendance.

If you have any questions or issues you wish to discuss, please feel free to pop by.

The next Town Council meeting will be held on Tuesday 2nd November 2021 at the Community Centre, Brook End, Potton SG19 2QS following a meeting of the Planning Committee which starts at 7pm.  Public and Press welcome.

The next Town Council meeting will be held on Tuesday 2nd... END_OF_DOCUMENT_TOKEN_TO_BE_REPLACED

The next Councillor Surgery is scheduled for Saturday 6th November and... END_OF_DOCUMENT_TOKEN_TO_BE_REPLACED

This year’s Remembrance Service and Parade will be held on... END_OF_DOCUMENT_TOKEN_TO_BE_REPLACED